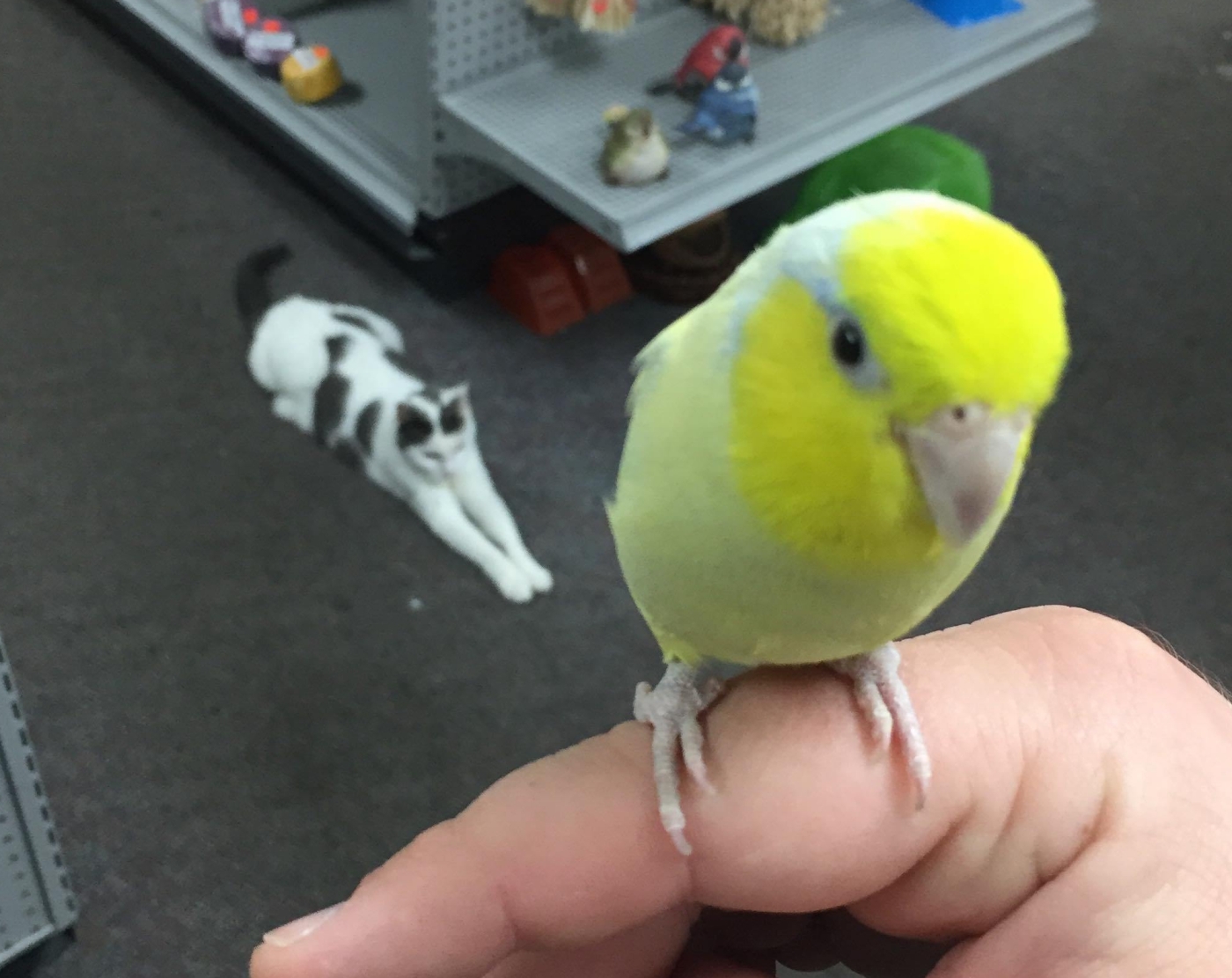 One of my favorite things about Halloween is fear. Sounds weird right? We all experience some level of fear every day, whether it’s about something relatively small like starting a new job, or something major like being diagnosed with a serious illness. My daily fears are things like being incapacitated by my cocktail of chronic illnesses, car accidents or losing my job, likely due to a combination of the previous two things. Sure, I’ve got anxiety, but I think these things are common for a lot of people.

At Halloween we get to experience a different kind of fear; we get to put ourselves in situations that we know, logically, are perfectly safe but scare us nonetheless. Like “haunted” hayrides: we know when we go out on that wagon that we’re fine and nothing bad is going to happen to us because the farm owners don’t want to get sued, but it’s dark and cold, and we’re in the middle of nowhere. Then there’s a random zombie chasing us and a dude with a chainsaw, and oh shit someone just grabbed my foot, and there’s so much screaming… it’s hard not to be afraid. It’s a rush of adrenaline, and after 20 minutes we’re back where we started, drinking cider and giggling about the high-pitched shriek that couldn’t possibly have come out of my mouth. It must have been the kid behind us.

Then there are the more serious “haunted” houses, the ones where they make you sign waivers and they grab you and make you eat bugs. Some of my friends have gone to this type of attraction over the last few years, and I’ve declined; I understand that they’re likely not that scary, but I don’t like the idea of having someone touch me or grab me in a way that I don’t like and not be able to put a stop to it. For me, it veers into the territory of primal fears. Those are the things that immediately engage my fight or flight response, and no matter how hard I try to overcome them they’re always present. After my post on sexual assault, I’m sure that particular fear isn’t surprising.

What about other primal fears, or irrational fears? I have a few of those too.

I’ve touched on this a couple times recently. I know where this fear comes from, and I know that clowns are just dudes in costumes, but every time I see one I completely freak out.

Way back in the day I worked for the facilities department of an auto repair retail chain, and one of our departmental responsibilities was picking up executives’ cars from service appointments and bringing them back to the office, because heaven forbid our COO take his own company vehicle in for maintenance. Anyway, I was on my way back from the dealership in our CFO’s brand spanking new, fully loaded, worth more than I made in several years Lexus, and when I looked in my rearview mirror, there was a clown in the car behind me. Logically I knew it was just some guy dressed up for a kid’s party or something, but I still started to hyperventilate, and my vision started to swim. I had to pull off the road and sit for 20 minutes before I could continue on my merry way. Totally illogical but still totally happened.

This is a big one. I’m so scared of heights that I don’t even like getting on step stools.

Some people say that the fear of heights doesn’t really exist, that we’re actually just scared of the idea of hitting the ground after falling from the height, but I don’t think it’s the case. With my terrible balance and general physical instability, I’m almost guaranteed to fall off of or at least stumble down from any height, even the curb or the porch steps; it’s something I’m well aware of, and falling is just part of my life. It’s why I’m always covered in bruises. It’s occasionally a point of contention between Dan and I because he doesn’t always like being the one to reach the high shelves, but since he’s 6’2 and I’m 4’11, he doesn’t really have a choice. There’s a reason why I’ve dated tall guys almost exclusively.

Oddly enough, another point of contention between Dan and I.

I also know where this fear comes from; thanks, Hitchcock. If you’ve never seen his 60s horror classic The Birds, I can’t actually recommend it because it scarred me for life, but I hear people like it. It was written by Daphne du Maurier, the brilliant and fucked up mind that Rebecca also came from. I can definitely recommend that book and the 1940 movie, also directed by our friend Mr. Hitchcock. Both are excellent and it’s one of my all-time favorite stories.

Where was I… oh yes, murderous birds. That’s literally what The Birds is about. As a result, I get very nervous when large groups of birds sit on power lines and stare malevolently at humans. I mean, there has to be a reason that a group of crows is called a murder, right? Dan, being the big adorable animal lover that he is, really wants a pet bird, and I’ve recently relented on the condition that it be a small bird. A very small bird.

I need to know that if the bird gets homicidal thoughts I’ll have a chance of surviving the bloodbath. With a Macaw or something similar, I’d be screwed. Their beaks are like bolt cutters and their feet are covered in knives. No. So much no.

Also, have you seen this fucking horrific harbinger of death, i.e. the Black Palm Cockatoo?

So now that I’ve told you all of my weird irrational fears, what are yours? Small spaces? Bugs? The next Morphe release? I’d love to know, so spill your guts in the comments!

9 thoughts on “What are you afraid of?”